Yesterday the upcoming Audi e-tron sportback was spotted on the A27 in the Netherlands. As you can see the front looks identically the same as the current Audi e-tron 55 quattro. The sloping lines at the back give the car a more coupé-look just like the BMW X6.

The e-tron sportback will have the same power output as the e-tron 55 quattro but somewhere next year (mid 2020) there will be a more powerful version of both cars, most probably named e-tron quattro S.

And a short video:

The original article was first published on Autovisie.nl 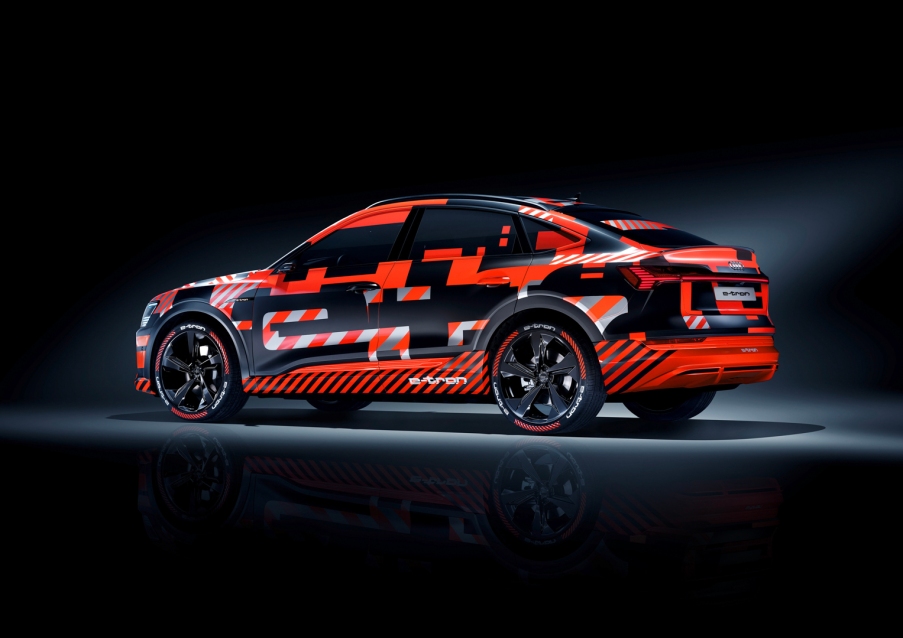 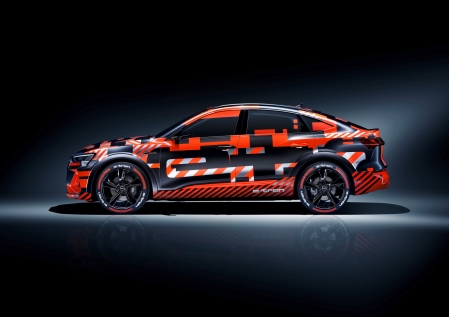 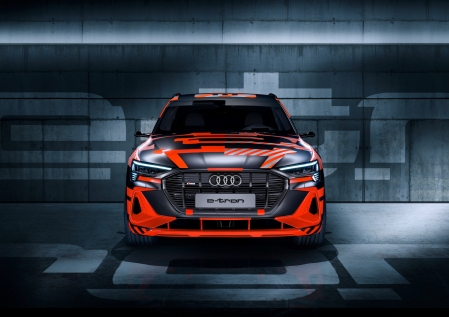 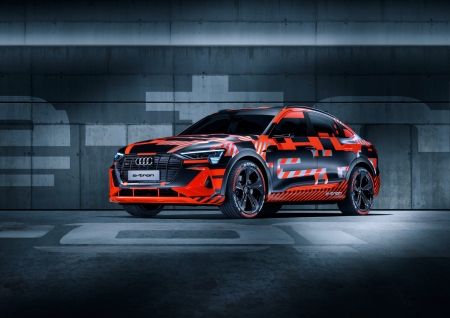 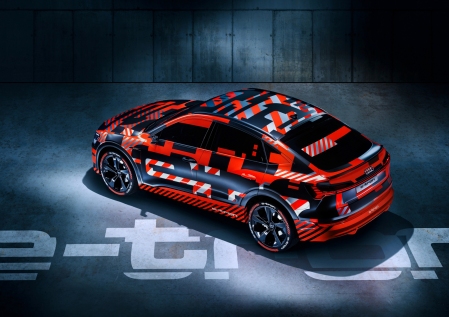 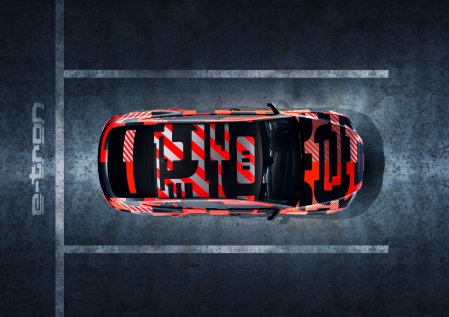